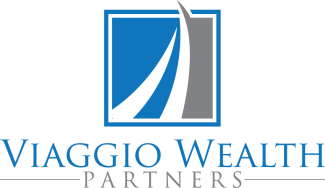 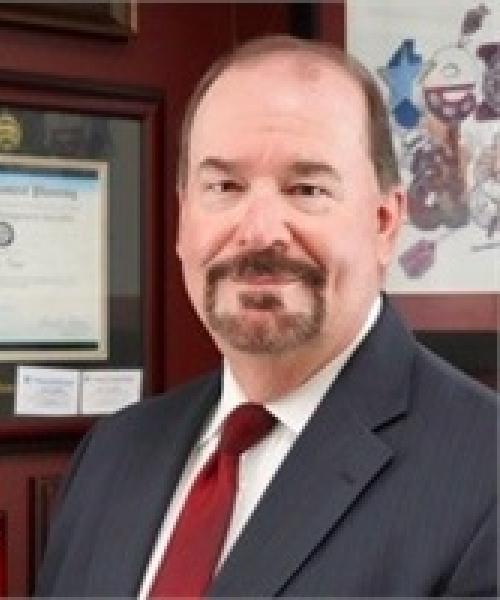 Barry W. Tate, AAMS®, MBA is the founder and CEO of Viaggio Wealth Partners in Magnolia, Texas, a growing area 40 miles northwest of Houston. In his role, Barry helps successful business owners, families and individuals to leverage their wealth to achieve their life’s goals. He believes that wealth managed and directed wisely can enhance one’s own life journey and enrich others along the way.

Barry is a former CPA and after graduation from Texas A&M University with a BBA in Accounting he began his career journey in Texas state government as an Assistant State Auditor for the State of Texas, and later as the Director of Internal Audit at Sam Houston State University. After earning his MBA, he moved into the financial services industry to support independent life insurance agents with estate planning cases at the American General Financial Group (now AIG).

Barry later joined Edward Jones Investments and started a financial advisory office from scratch in the Magnolia Texas area. He affiliated with Kestra Financial in 2019 to form an independent wealth management practice to provide quality financial advice to his local and extended community. His vision is for Viaggio Wealth Partners to help multiple generations of families and business owners live the life they envision by using simple, proven strategies to achieve financial success.

Barry earned his BBA in Accounting from Texas A&M University and his MBA from Sam Houston State University and is a member of the Beta Alpha Psi and Beta Gamma Sigma honor societies. He holds Series 7 and Series 63 securities licenses and is insurance licensed in several states. He is a past Chairman of the Board and long-time Board Member of the Greater Magnolia Chamber of Commerce and has served in various capacities within Magnolia Bible Church.

Barry and his wife Vicki reside in Magnolia, Texas but spend as much time as they can in Maui, Hawaii. Their family includes 4 children, 7 grandchildren, 2 yellow Labrador Retrievers and 2 longhaired Dachshunds.